In a Nutshell: What Is String Theory?

When you hear string theory, you may think of really cool things like multiple dimensions … but what’s with the string part? And why is string theory so important? Well, if you ever wanted to figure out the theory of everything, string theory just might hold the key.

The basic concept in string theory concerns tiny elementary particles. Normally, when you hear particle, you think of a dot, like a point in space or the period at the end of the sentence. But in string theory, instead of a dot, a particle is seen instead as a tiny vibrating string that’s closed up to form a loop.

Here is where it can get a little tricky (though, let’s face it, all of string theory is a little tricky). If these strings exist, what are they made of? No one knows.

One problem is that the particle (the string) is supposed to be the smallest, most fundamental unit that makes up everything else in the world. So to say that the strings are made of something, there would have to be something smaller than the strings.

And what if you could just keep peeling back layers to reveal smaller layers? What if the universe is infinitely large as well as infinitely small?

Is your head spinning yet? Don’t worry. This is complex stuff that the smartest physicists in the world are still trying to figure out. 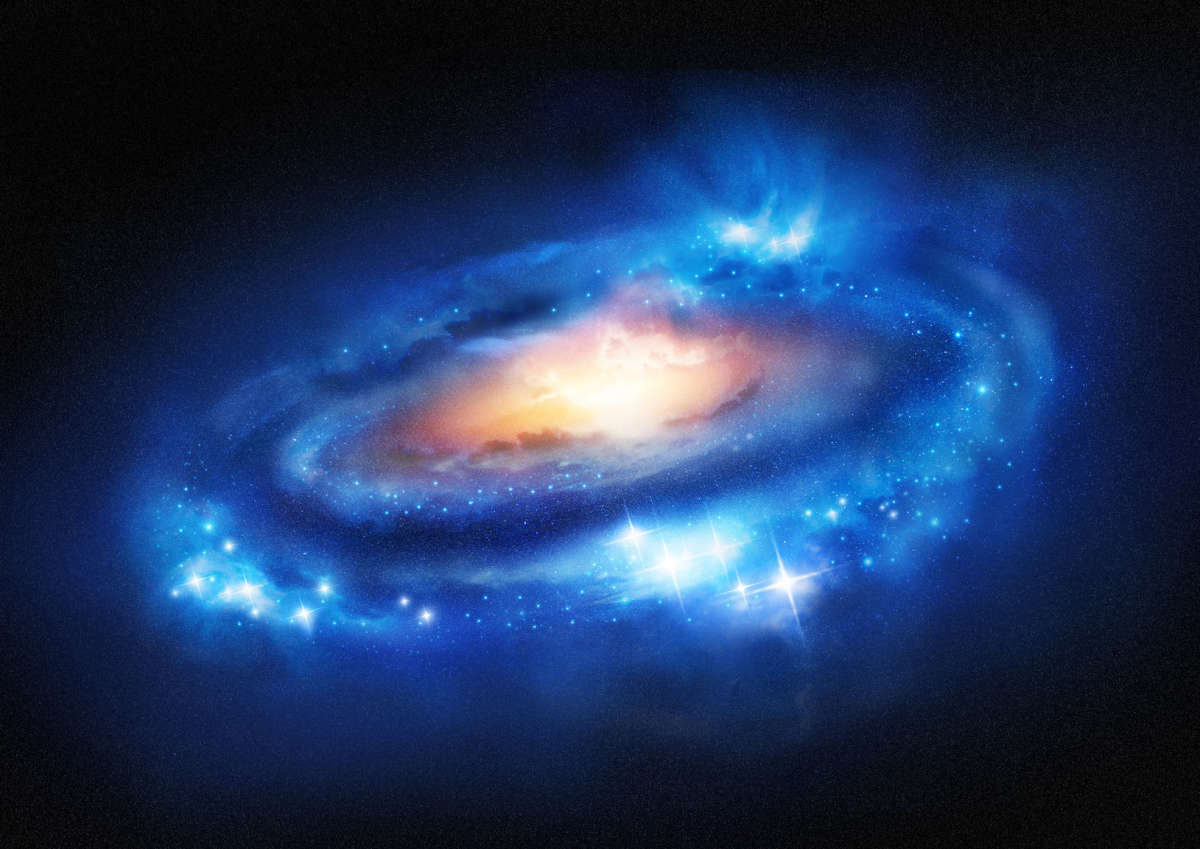 Another important part of string theory is that the strings shouldn’t be thought of as strings of rope, but more like strings on a musical instrument that vibrate when you play them.

If you look at a violin, its four strings can each vibrate at an almost infinite number of patterns called resonances. Different resonances produce different musical notes.

How does this relate to string theory? Each particle is a looped string, and each string is completely identical.

What makes particles different from each other is that their strings have a different vibrational pattern. The same way strings on a violin can produce different notes from different resonances, so too can a particle have different characteristics, a different mass, or different force charge based on the precise pattern of its vibration.

Picture plucking one of those violin strings and watching it vibrate. The energy of this vibrating string is defined by its wavelength and amplitude — which is determined by how hard you pluck it. The more energy you use to pluck the string, the shorter the wavelength and greater the amplitude will be.

So string theory requires, of course, strings, but it also requires one other thing that we mentioned at the beginning. That’s right. The really cool part … multiple dimensions. Keep reading to learn what role they play in string theory.