What to expect at the 2018 Winter Olympic Games

Pyeongchang, South Korea is set to host the Winter Olympics Feb. 9–25, followed by the Paralympic Games from March 8–18.

The North and South Unite 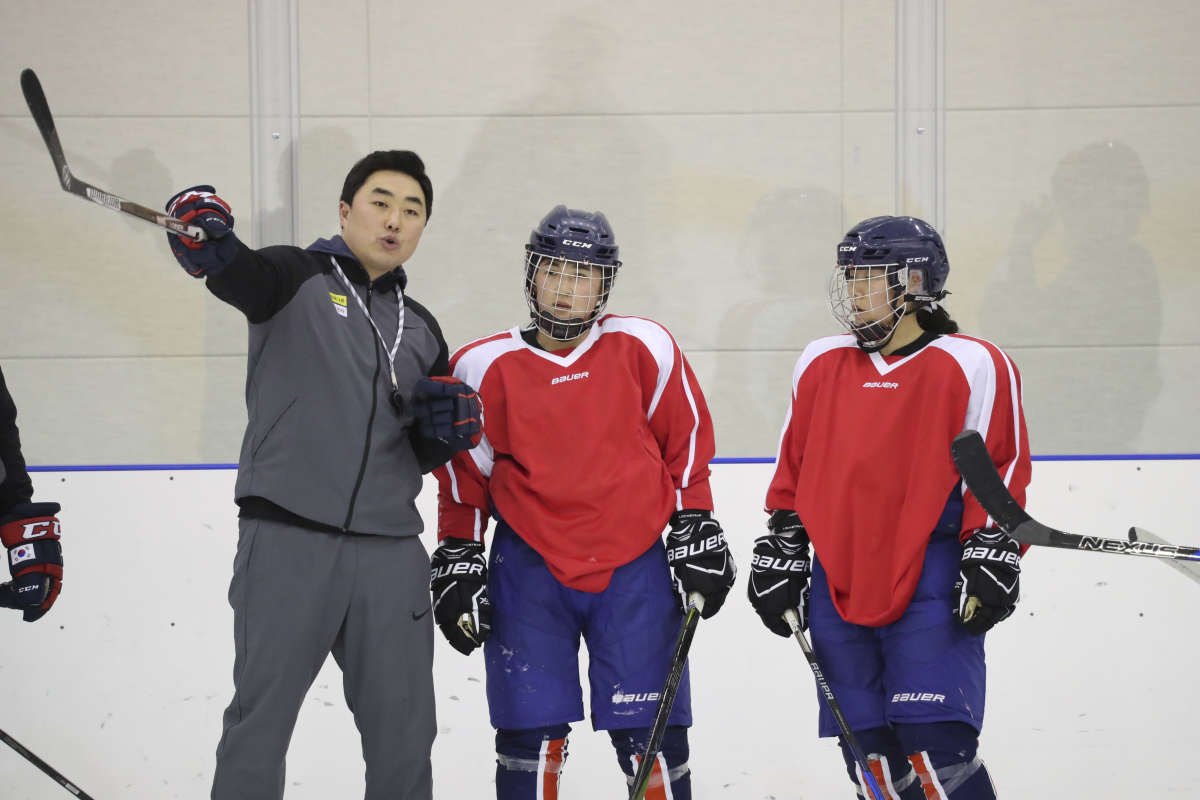 For more than half a century, the Korean peninsula has been split between the Communist north, run by dictator Kim Jung Un, and the democratic south. For nearly 50 years after the Korean war, tensions between the two nations, who were still officially at war, remained high, leading to open aggression in 1999.

In 2000, hopes of peace were reignited when the two nations met to sign a peace treaty.

Relations deteriorated, however, over the next 17 years as North Korea continued pursuing its ambitions for a nuclear program., and tested a number of weapons.

With President Trump's election in 2016, things only got worse as Trump and Kim traded insults and threats.

But as relations between the U.S. and North Korea broke down, however, the chilly relationship between the two Koreas seemed to thaw. In 2017, the two countries reopened the Demilitarized Zone (DMZ) to communications between the two governments for the first time in two years. In January 2018, they announced that they would march in the Olympic opening ceremonies under one Korean flag, and sponsor a joint women's hockey team.

Days before the beginning of the games, officials quarantined and tested 1,200 security workers for norovirus after 41 workers exhibited symptoms. Officials test water and food sources and disinfected buses and facilities as athletes began to arrive for the game. The military was brought in to replace the quarantined workers.

Threats of Terrorism and War 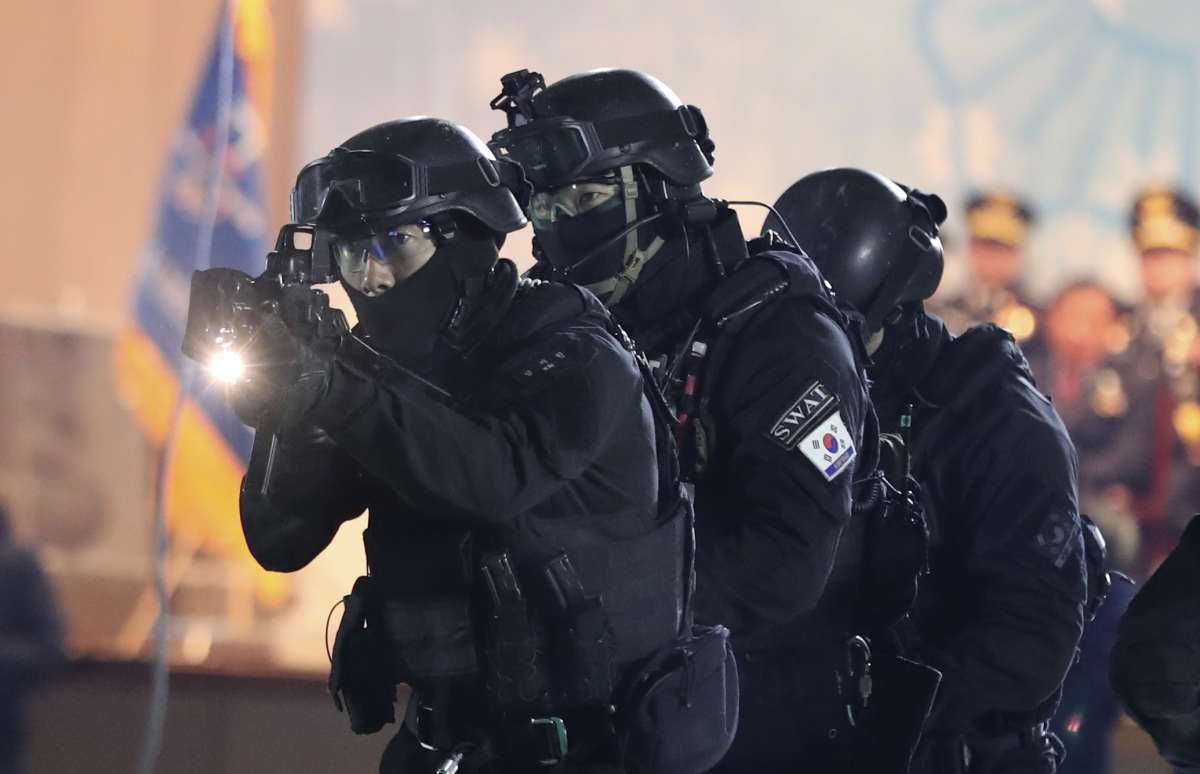 Despite easing tensions between North and South Korea, the threat of war -- as well as terrorism -- remains high. A 60,000-strong security team, including 50,000 soldiers, has been deployed to the Pyeongchang, which sits 50 miles south of the DMZ.

With North Korea's escalated nuclear capabilities, including a rocket that can reach U.S. soil, tensions are high.

They have also trained for several terrorist scenarios, including bombs, nerve gas and hostage situations.

The games have been a target of terrorism in the past. During the Seoul summer games in 1988, `North Korean operatives placed a `bomb on a South Korean plane, killing 115. In 1972, Palestinian terrorists took 11 Israeli athletes hostage and later killed them.

The Robots of the Olympics

South Korea is arguably the most tech-savvy nation in Southeast Asia, and they're taking the Olympics as an opportunity to put their best robotic foot forward. Robots greeted and guided guests at the airport, carry refreshments, help in disaster recovery and even help carry the Olympic torch.