In a Nutshell: The Theory of Relativity

You’ve probably heard of the theory of relativity. And you may even know that motion, mass, energy, time and space are all relative. But if you’re confused about what any of that actually means, look no further. Here’s a breakdown of relativity, how we learned about it, and how it affects our world.

When most people think of relativity, their mind immediately goes to Albert Einstein, and with good reason — his theories of general and special relativity revolutionized 20th-century physics.

But the roots of relativity were planted a long time ago. Copernicus was the first to propose that the nature of reality depended on the position of the observer. Galileo expanded upon those ideas and suggested the idea of relative motion through his “moving ship” thought experiment.

Imagine yourself in the closed cabin of a steadily moving ship, said Galileo, without any windows to the outside. How can you tell that the boat’s moving? You and the objects within the cabin can move -- you can walk around your cabin, your fish can swim around in his bowl on your desk and you can take that pen next to the fishbowl and throw it onto the bed. But none of that can tell you if the boat itself is moving. 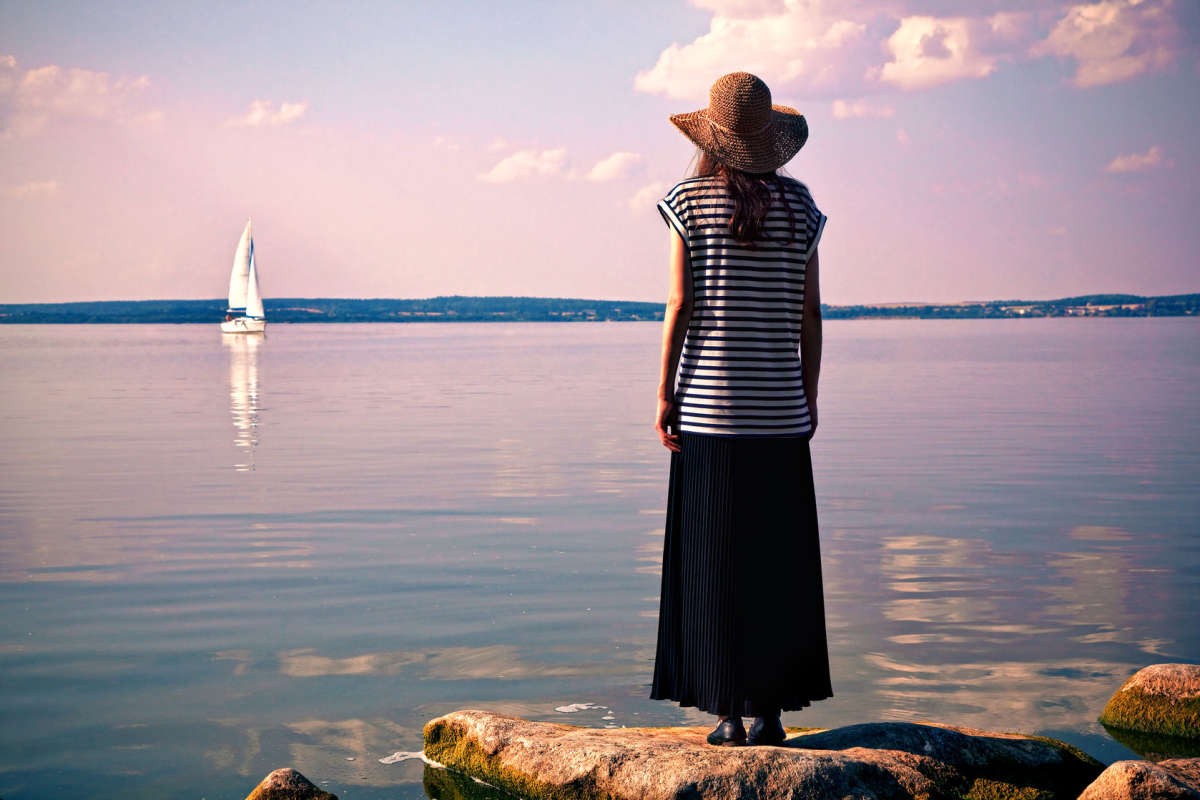 Your friend standing on the shore as you sail away on your cruise could clearly tell that the boat is moving, though. So it looks like you can’t tell the difference between moving and standing still unless you have something outside of yourself to compare it to. This is what it means to say that the boat’s motion is relative — it depends on who is observing it.

Now think of Galileo’s ship as the Earth. You and I can’t see or feel it, but the Earth is hurtling around the sun at 20 miles per second. In Galileo’s day, most people thought that the sun revolved around the Earth, and before the science existed to prove it, there was no way to show that we were the ones who were moving around the sun because we had no reference point outside of Earth to compare it to. Unfortunately, there was no friend standing on the sun to tell them they were moving.

Einstein taught us that because this is true for mass, it must therefore be true for energy. Remember his famous E = mc2 equation? What that basically boils down to is that anything that has mass also has an equal amount of energy and vice versa. So whatever holds true for mass must also hold true for energy.

And, like mass, how much energy you have also depends on how much motion there is. Higher speeds mean an object appears to have more mass and, you guessed it, more energy.

You’ve probably heard that traveling at close to the speed of light causes some pretty weird things to happen. It can make people look more massive and like they have more energy, but did you know it can also make space contract and time slow down?

Clocks actually tick slower as you approach the speed of light. So if you went into space at the speed of light, you could travel for a few years and come home, but everyone you had known would have died of old age. While over a hundred years went by for them, only a few did for you.

What Do We Know for Sure?

Just like the person on Galileo’s hypothetical ship, we have no way of knowing if we’re moving — or if we’re more massive or our time has slowed. In our own view, everything always looks right and normal. It’s the things moving and existing relative to us that will appear massive or squished or distorted.

With all these different frames of reference, can we ever know anything for sure? The equations of relativity help physicists basically “translate” from one point of view to another. Relativity helps us see the underlying facts of a situation, even if its appearance can change vastly depending on point of view. So even though knowing that “it’s all relative” at first seems to throw everything into confusion, relativity actually helps us understand one of the core cosmological structures of our universe.