Time and Space: It's All Relative

Imagine you’re an astronaut in the future, and your ship has the ability to travel at the speed of light. You jump into your spaceship when you’re 20 years old, travel 331 light years on your journey through space, and touch down back home when you’re 40. But when you step out of your ship, the world around you looks nothing like the one you left — even though only 20 years have gone by for you, 335 years have gone by on Earth.

How is this possible?

It’s because time, space, and motion are relative; that is, they look and feel different depending on different points of view. And we have Albert Einstein to thank for developing these theories and revealing new information about our universe.

Before Einstein’s theory of special relativity, scientists believed that space and time were fixed. Space was seen as a continuous expanse that spread out in all directions. And time always ticked away at an even pace. But Einstein showed that space and time are not constant, that they can change based on the point of view of the observer, and in doing so he changed the way we understand the universe.

One thing that is constant and never changes is the speed of light. No matter what its source is or where you are in relation to it, it’s never faster or slower. And Einstein’s theory of special relativity basically showed that motion is relative. These two ideas put together, that the speed of light is constant but motion is relative, show that time and space are also relative.

Confused yet? Don’t worry. We’ll break it down for you.

Let’s start with time. Time at first glance seems to be very regular, evenly divided into years, months, days, hours and so on. But think about it: How do we know time is passing? We take it for granted because it’s always just there, ticking by on our phones and clocks. But we know people could tell time way before the invention of clocks by using the position of the sun and the moon. 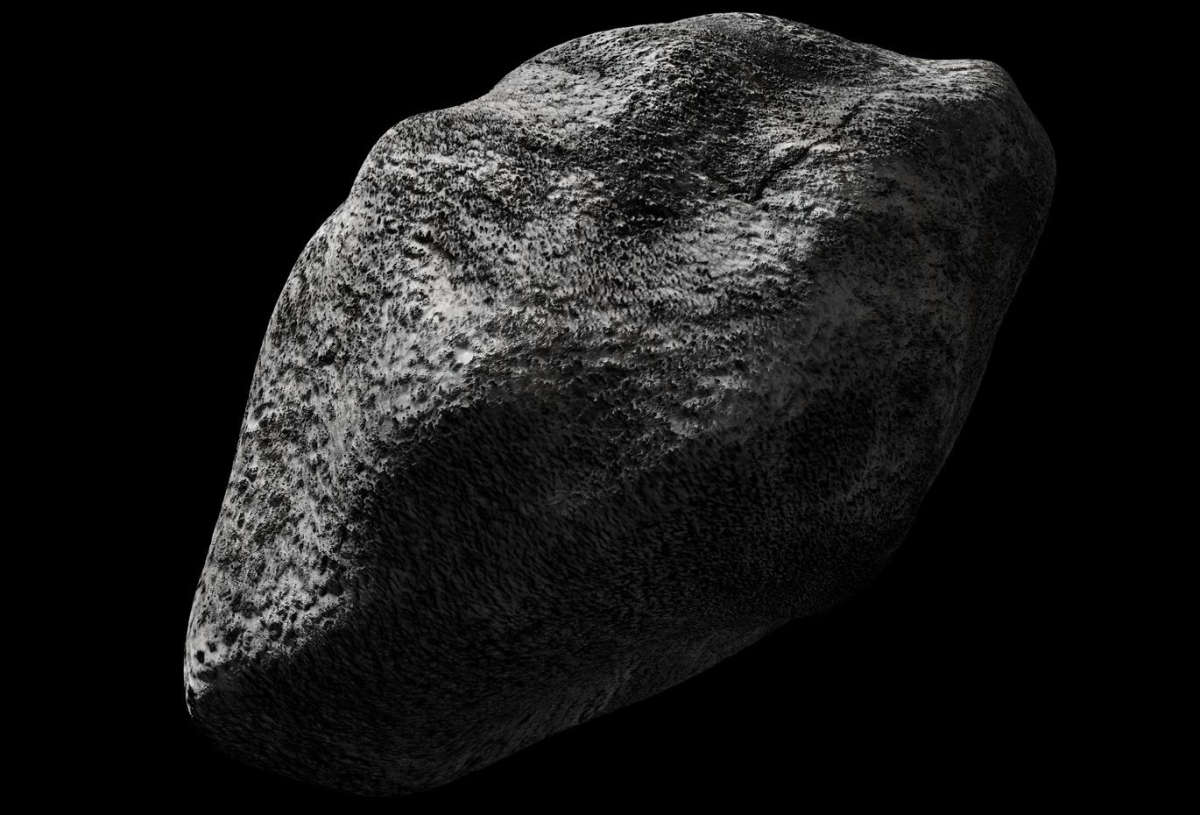 Of course, you might think. But when we measure time, it’s always an interval between something and something else. Sunrise and sunset. The beginning of school and the end. The commercial break in a TV show. Or even one tick of the clock to the next.

Now go back to that lonely rock and ask yourself a few questions.

And that is why we can say that time and space are relative. It all depends on the set of circumstances you’re living in — it’s the interaction of the all the things that exist in our universe that give time and space any meaning.

So, how could you travel the universe in 20 years while 335 years go by at home? Check out In a Nutshell: How Does the Theory of Relativity Relate to Time and Space?